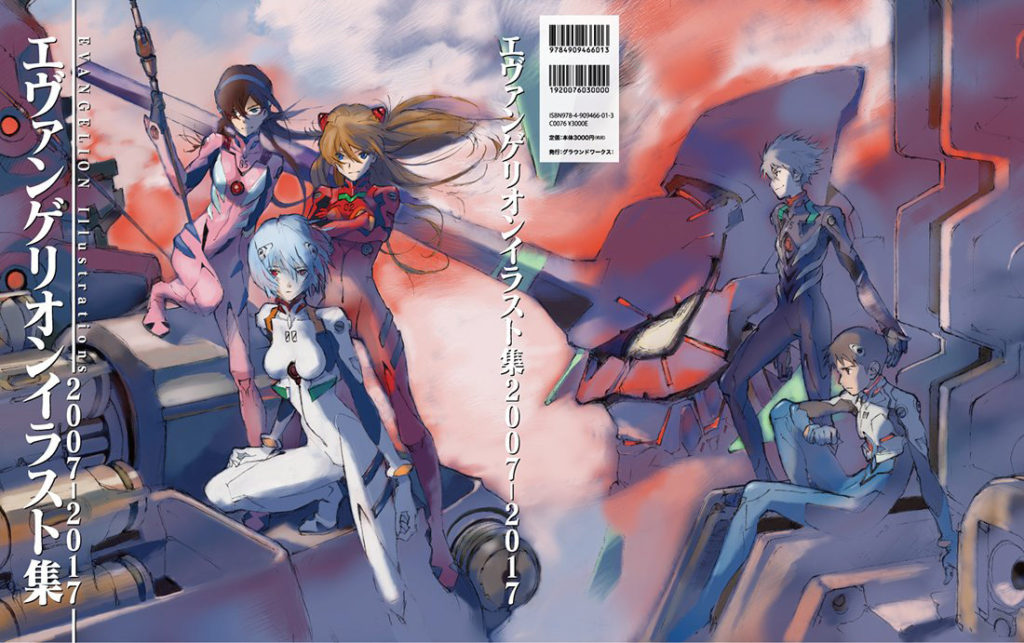 It happened last weekend, the launch event of the new artbook of Rebuild of Evangelion. In it are gathered several arts used in the anime and in publicity between 2007 and 2017.

One of Khara’s Twitter accounts commented on the entire event using the hashtag # エ ヴ ァ ナ イ ト (Eva Night). Of course at one point was spoken about Evangelion 3.0 + 1.0. The tweet was this:

Eva Night – As you’ve heard, we’re now thinking of promoting Shin Eva. The God of cinema came down from heaven. The production and public relations team is working separately for this event and will do something together, so do not worry !!! To this day the DIRECTOR is in the editing room taking care of (Eva is being edited from beginning to end).

To my astonishment, it seems Shin Evangelion’s work is underway and the director general of Rebuild of Evangelion’s tetralogy, Hideaki Anno, is now taking care of the edition.

From now on we should be aware of the information, Japan’s fiscal year begins on April 1, it was at this time, three years ago, Anno announced Shin Godzilla.

More than special thanks to the friends of Distopia Eva 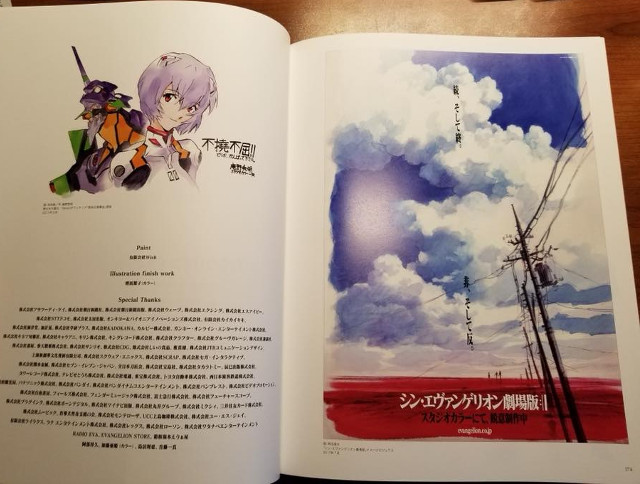